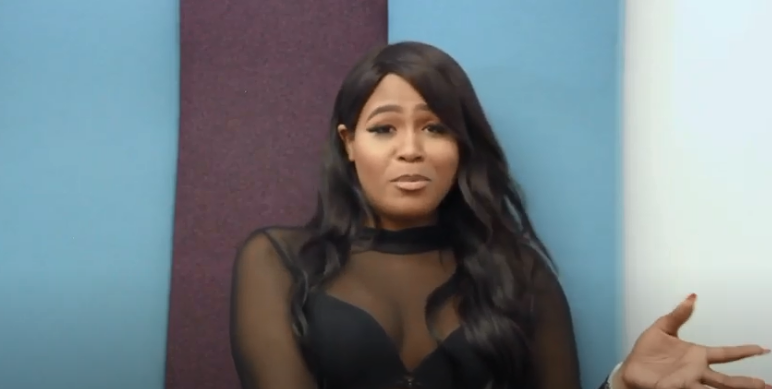 Episode One, Season Two of ‘Living Free with Dan’ starts with an enlightening interview with the 1st Trans Woman to be on the show. This episode was worth the hype as it was intriguing, entertaining, and informative.

END_OF_DOCUMENT_TOKEN_TO_BE_REPLACED 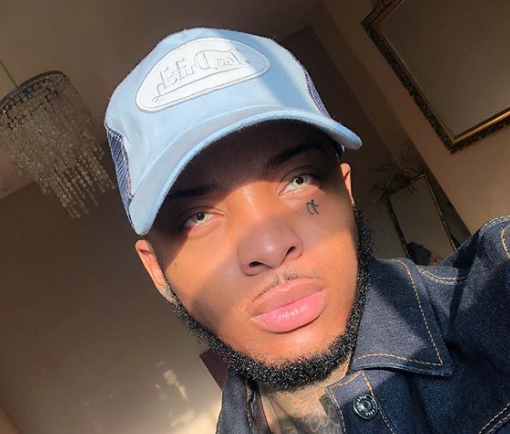 We have by default, learnt to hide the things we don’t like about ourselves, body shape, vocal tone, notorious love handles under oversize T-shirt, the absent pinkie on your right hand that gets shoved in the pocket every time you feel eyes on you, or maybe it’s the slight tug of your jacket to hide the bulging chest or even smoothening out and tucking the junk below. All these are coping mechanism to this big event popularly known as life. END_OF_DOCUMENT_TOKEN_TO_BE_REPLACED 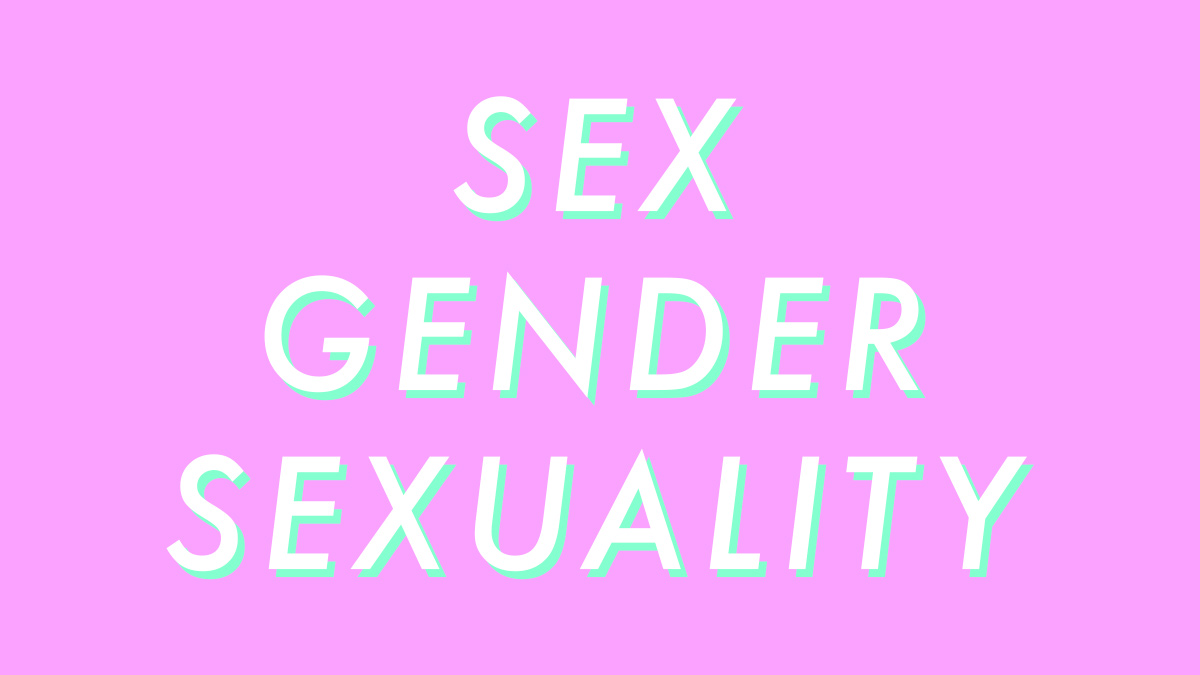 A few weeks ago, I wanted to loosen my braids and decided to sleepover at my friend, Mofe’s place, Big mistake. She simply ignored me till I finished, but kept me company by surfing the net and reading out funny memes to me. After a while, she came across a blogpost and hissed. Curious, I scooted over and peeked from her shoulder, and found out it was a gender-based argument that was trending online, and a lot of people had a million things to say, we went through some comments, some were horrible, some indifferent, some hateful and offensive. I got very uncomfortable. Mofe, must have caught on as she suddenly turned to me and asked “Chi, what if you were transgender?” Bewildered I rashly replied. “I WOULD NEVER DO THAT!” WHAT IF! It was a harmless situation, or so I thought, but I found myself drifting back to that conversation many times the following week, I felt like I had said something wrong, but couldn’t quite place it until I eventually decided to address it with a simple logic. I call it “playing pretence.” I went “What if one day I slept as a woman, and woke up with the same feeling of being a woman but looked in the mirror and saw beards, tried to talk and discovered I sounded many octaves below my normal vocal range, with a pair of matching testicles, what would happen?” Now! I don’t know about you, but if that happened to me, I definitely would freak out, throw tantrums, call 112, declare a public holiday, and demand a press conference where I will announce a huge bounty for anyone who could fix it. By hook or by crook, I would get my body back.” Maybe not as dramatic as that, but I would definitely drive myself into depression and everything else a mental wreck could offer. END_OF_DOCUMENT_TOKEN_TO_BE_REPLACED